In 2009 His Excellency Sheikh Hamad bin Abdullah Al Thani visited “Maharajas”, an exhibition at the Victoria & Albert Museum dedicated to the splendor of the Indian courts. In the halls of the venerable London museum, he was captivated “with the sophistication of the jewelery on display” and, although he had never visited India, he thought that he would like to possess a piece from that country.

Sheikh Hamad, who was back then 27 years old, started buying jewelry that had been owned by Maharajas, Nizams, Sultans and Mughal emperors of ancient India. He did it with so many resources and efficiency that, in less than three years, he already had enough pieces to create his own exhibition. 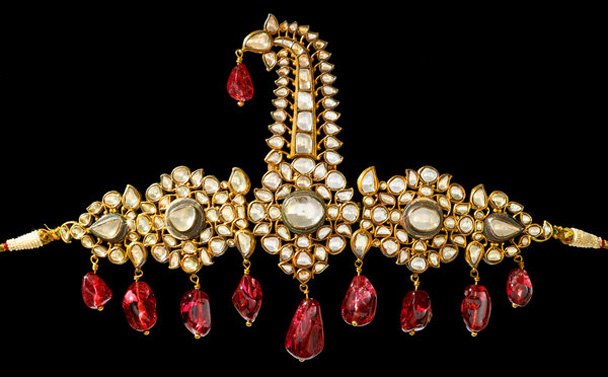 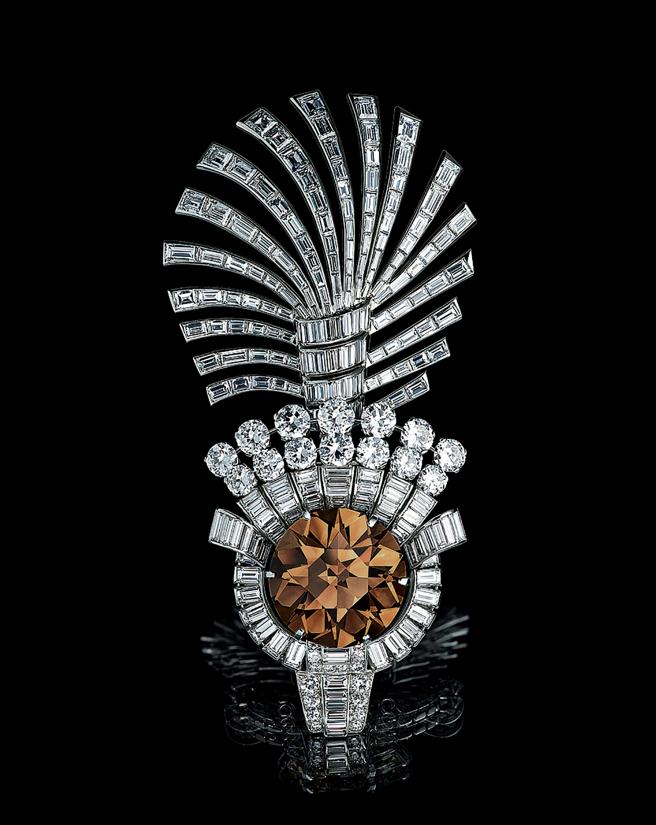 That was followed by an exhibition, “Treasures of India” with the jewels from the Al-Thani Collection, which, among others, has been exhibited at the Metropolitan in New York, the Grand Palais in Paris and by Victoria & Albert himself. The exhibition was accompanied by a voluminous book-catalog; Beyond Extravagance, published by Assouline. The catalog has been republished now again in December 2019 expanded.

The Al Thani collection was established in 2016, and the book documents in detail four hundred of the pieces that are part of it. In addition to jewelry, the collection includes manuscripts, furniture, paintings, ceramics, and sculptures. Some exceptional examples in the collection are a glass for wine made of jade that belonged to Jahangir – son of Akbar, the greatest of the Mughal emperors – and the dagger of Shah Jahan, creator of the Taj Mahal.

Pieces in the Al Thani collection

The pieces date from the Mughal empire of India (between the 16th and 19th centuries) and continue through the time of the British Raj (when Maharajas and Majaranis, Nababs and Nizams competed for having the most spectacular jewels). The collection also does not disdain reinterpretations of traditional ornaments by large jewelry firms, such as Cartier.

Information (in Spanish) extracted from: https://www.lavanguardia.com/magazine/estilo/20200513/48570360588/joyas-qatar-al-thani-coleccion.html

About the Author: Leonor Arnó